After returning from Jizzakh region, President Shavkat Mirziyoyev became acquainted with the progress of implementation and promising investment projects.

Large investment projects that are planned to be commissioned by commercial banks in 2021 were presented.

Systemic work is being carried out in Uzbekistan on the production of export-oriented and import-substituting products with the involvement of modern technologies. In particular, in 2021, commercial banks are scheduled to finance large investment projects worth 120 trillion UZS. 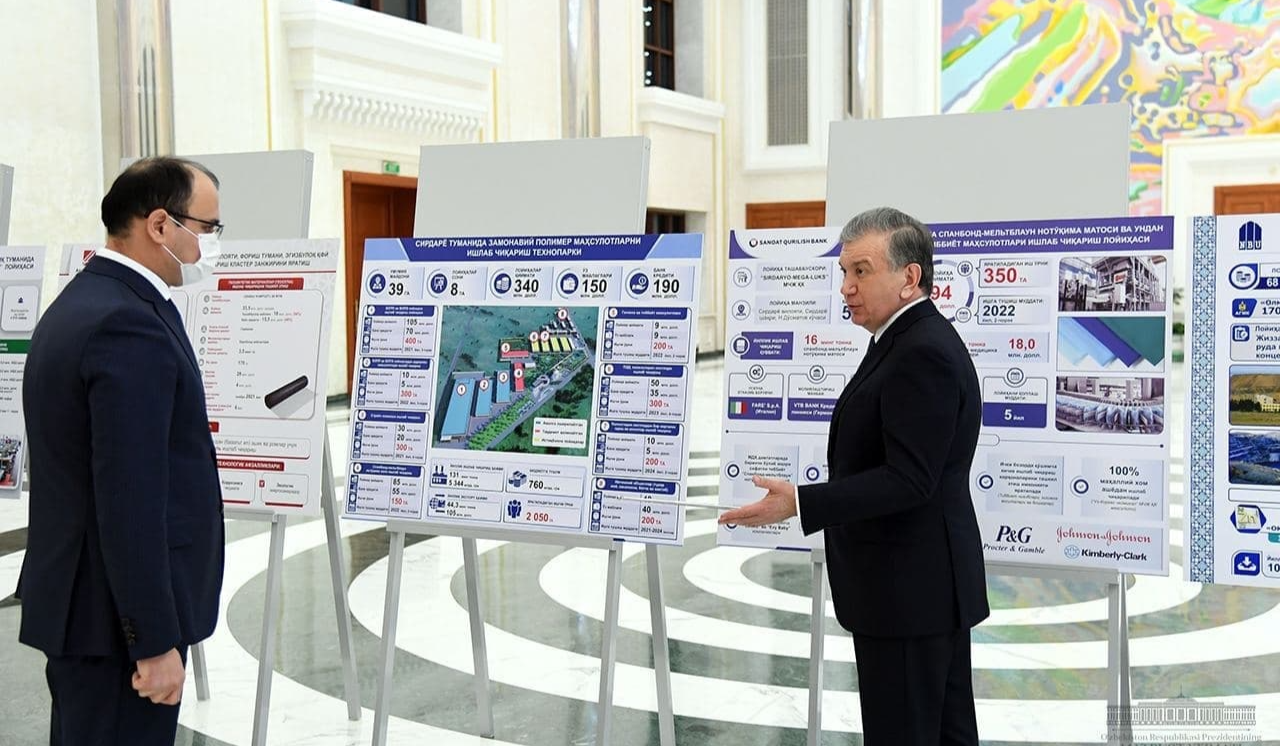 14 major investment projects worth about $1 billion have been developed in the production of construction materials, textile products, agriculture, petrochemical industry, mechanical engineering and other areas. 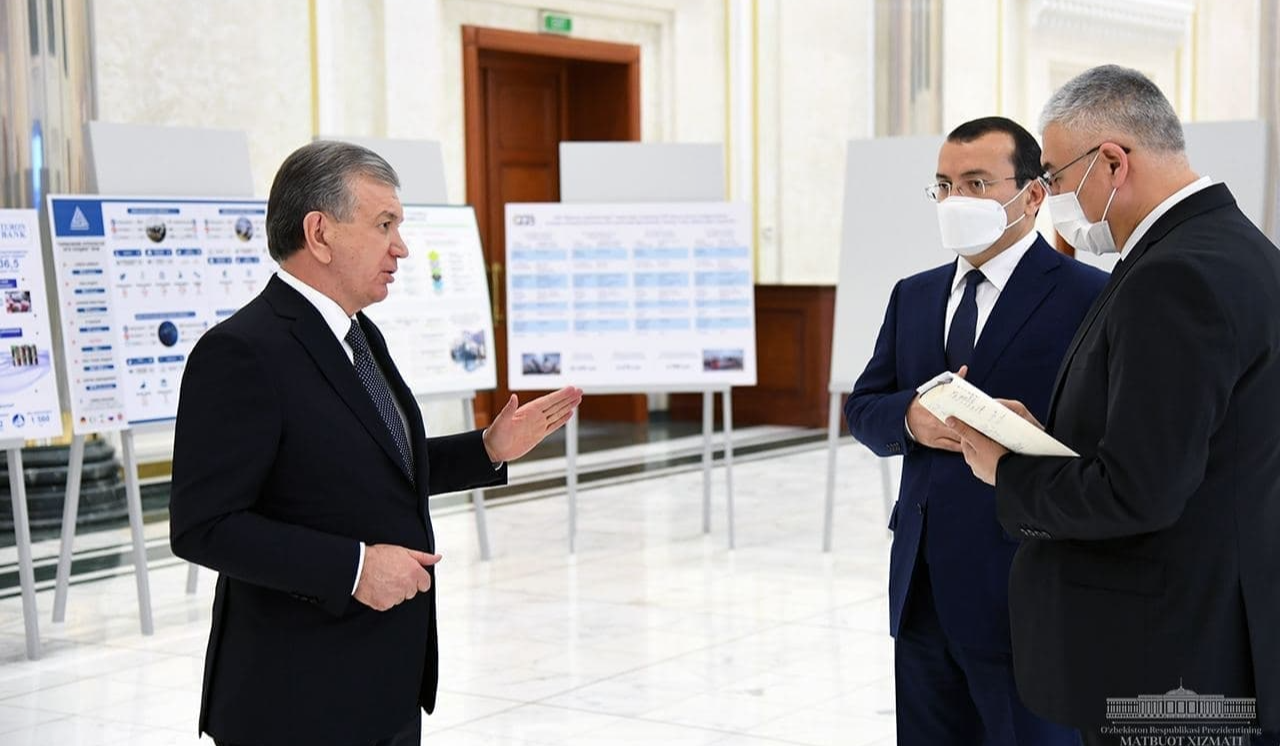 In general, within the framework of the projects, it is planned to organize the production of special equipment, polymetallic products, geosynthetics, building boards based on mineral wool pipes, glass and other building materials, to organize fruit and vegetable clusters and small industrial zones.

The Head of the state gave instructions on taking into account the socio-economic potential of the regions in the implementation of projects, improving industrial infrastructure, creating clusters and technology parks. 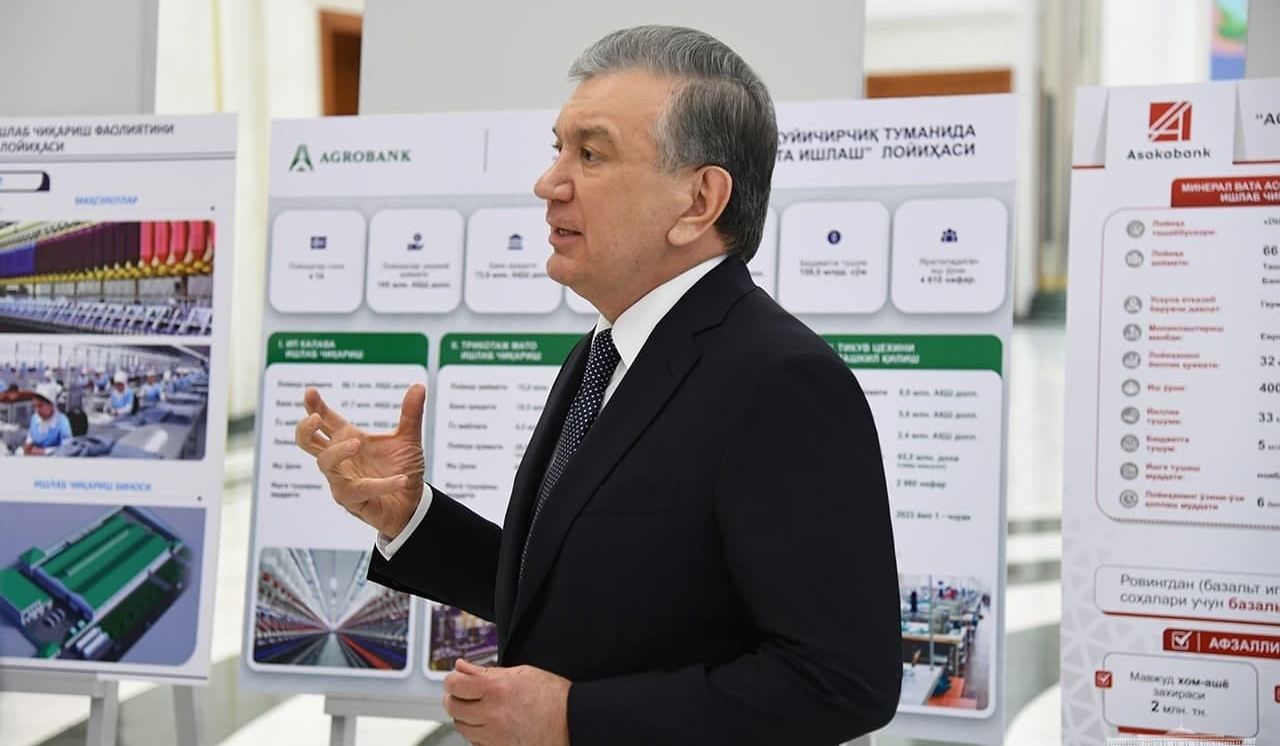 President Shavkat Mirziyoyev was also informed about the implementation of investment projects in Tashkent city. It was noted that according to the program of socio-economic development of Tashkent in 2020, $3.7 billion was spent from all sources of financing. 306 projects worth more than 11 trillion UZS were implemented, and about 13 thousand people were employed. 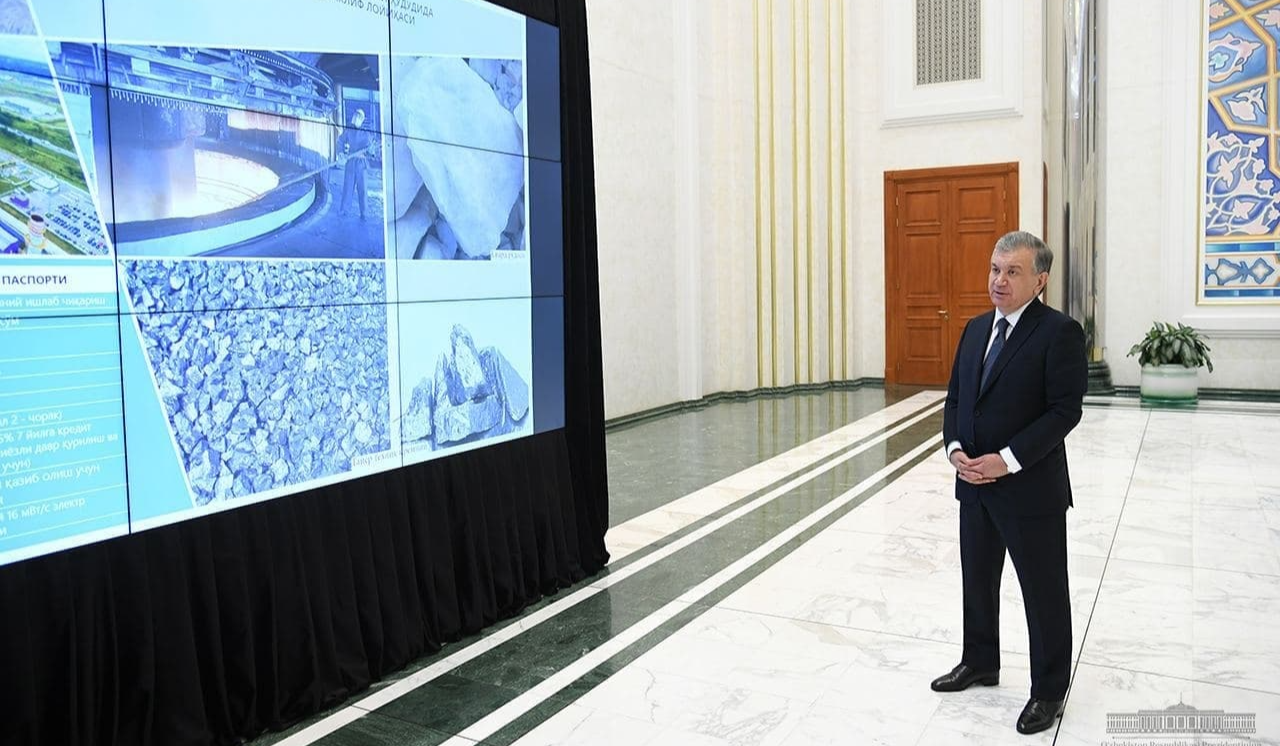 1,277 investment projects worth more than 109 trillion UZS were formed in continuation of activities in this direction for 2021-2023. It is expected that almost $4.9 billion of this amount will be foreign investment and loans. The implementation of these projects will create about 86 thousand jobs. 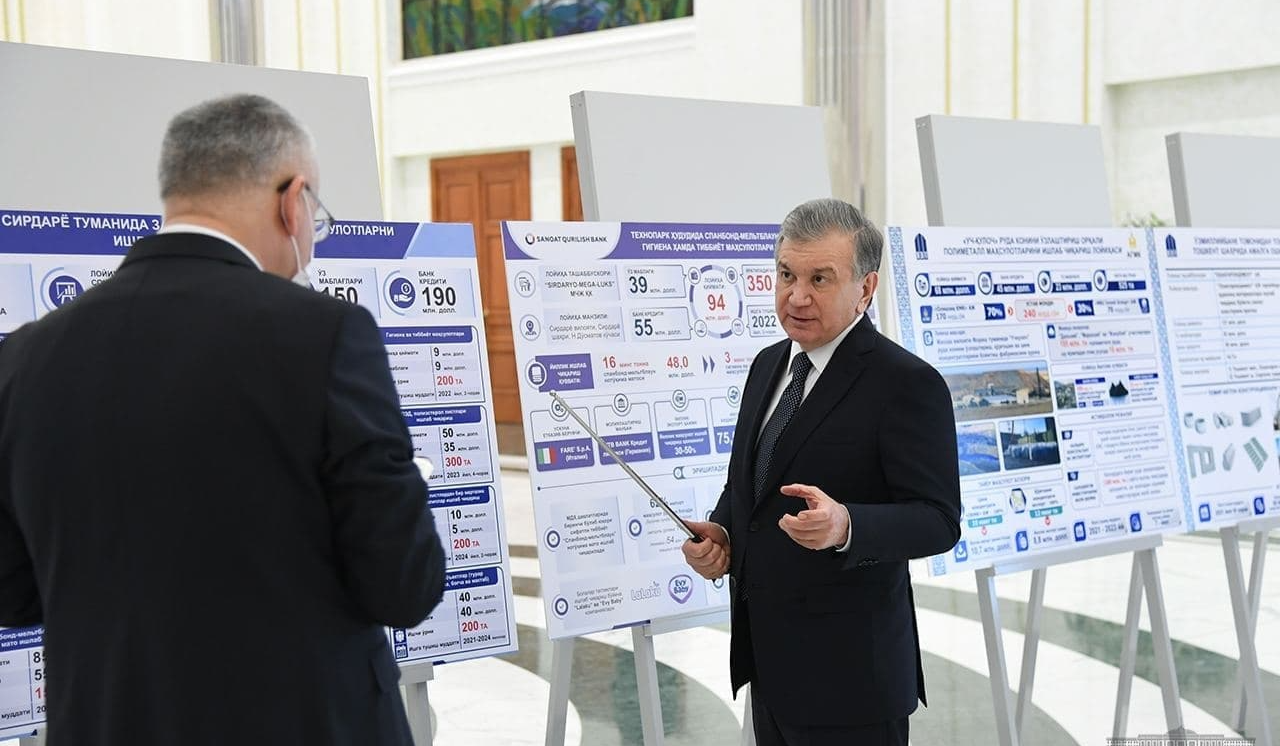 This year, $4.1 billion will be invested in these projects from all sources. It is planned to launch 454 projects and employ about 29 thousand people.

The Head of the state gave instructions on timely and high-quality implementation of the submitted projects under modern requirements.

Shavkat Mirziyoyev: If the economy is an organism that ensures the vital activity of socie...

Companies from Turkey and UAE to build car factories in Uzbekistan

A new system of execution of Presidential acts to be introduced

“Le Figaro”: Uzbekistan is one of the few countries in the world that managed to avoid a r...

Shavkat Mirziyoyev: Mahalla Chairman is the President's support at the grassroots level

Shavkat Mirziyoyev: Anything concerning the future of youth is of paramount importance