Development of the machine-building industry discussed

On January 13, President Shavkat Mirziyoyev held a meeting on the transformation of the machine-building industry and the development of competition in the sphere.

This industry is one of the leading in the national economy, accounting for 11 percent of industrial production. However, according to international experts, it is possible to increase production in this industry several times.

Many companies are interested in investing in the machine-building industry of Uzbekistan, as well as in the organization of production. 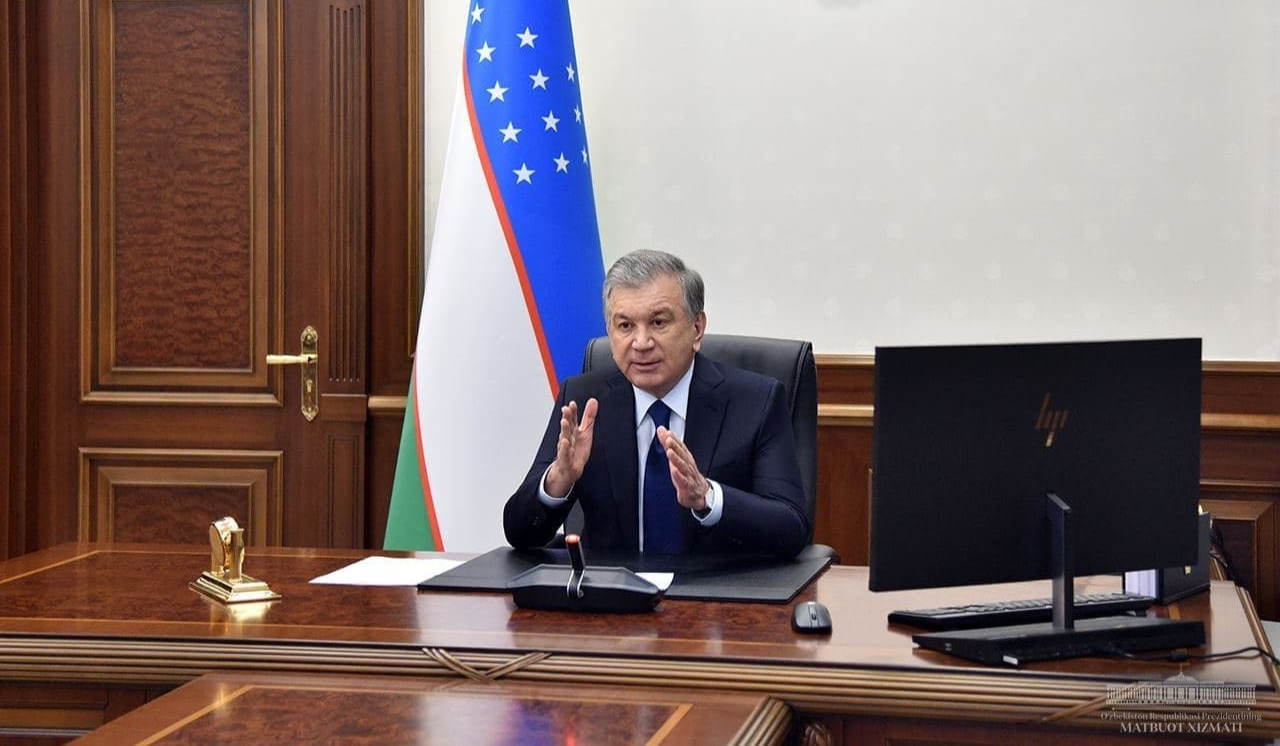 In this regard, the Head of the state instructed to introduce equal conditions for manufacturers based on the level of localization. It was noted that it is necessary to direct investments in the industrial assembly of vehicles, production of 50-60 thousand budget vehicles and electric vehicles per year.

This year, an enterprise for the production of auto body parts will be commissioned in Khorezm region, 4 more localization projects will be implemented in Andijan region, and 2 projects in Navoi region. 122 private enterprises will produce 80 types of parts within the framework of the cooperation platform. 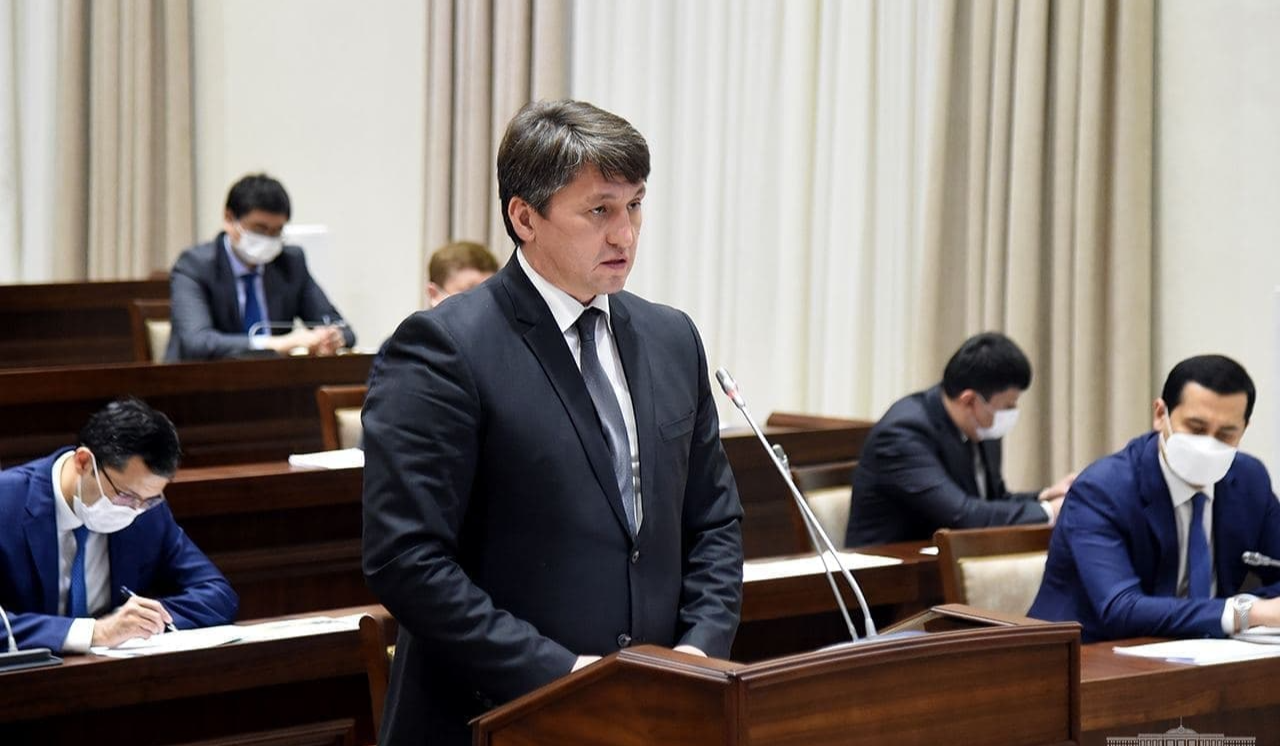 Uzbekistan is implementing a reformation program of all state-owned enterprises. This issue was thoroughly discussed at the meeting and instruction was given to create an office for the transformation of Uzavtosanoat JSC’s activities with the participation of foreign specialists. The Ministry of Economic Development and Poverty Reduction will coordinate this process.

The transformation of 40 enterprises in the industry will start before July 1. For the development of a competitive environment in the sphere, it was noted that it is necessary to prepare 23 enterprises for privatization the producing spare parts and components. The task was set to put up the shares of Uzavtosanoat for auction in 14 organizations that are not related to the main activities of the company. 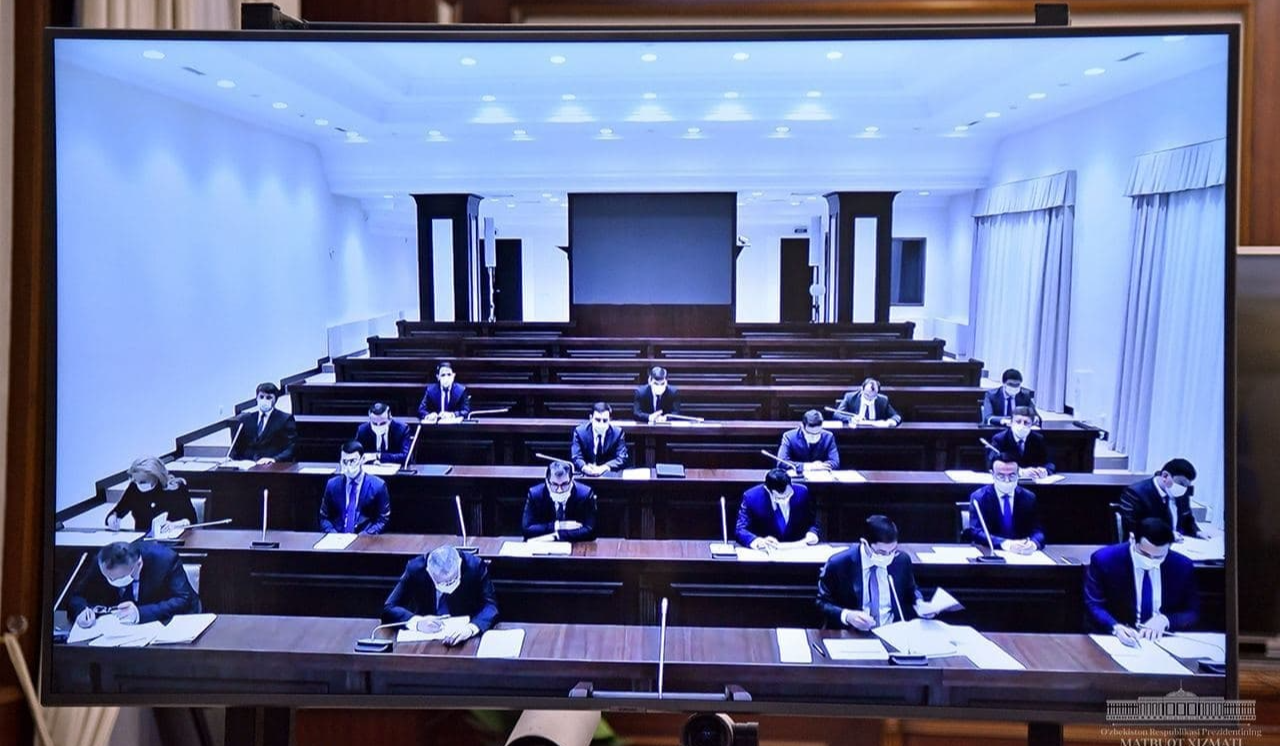 The issue of reforming agricultural engineering was also discussed at the meeting. Increasing economic efficiency and rational use of resources in the industry were defined.

Responsible officials were instructed to optimize the empty areas of enterprises, reduce the cost of equipment by up to 30 percent. 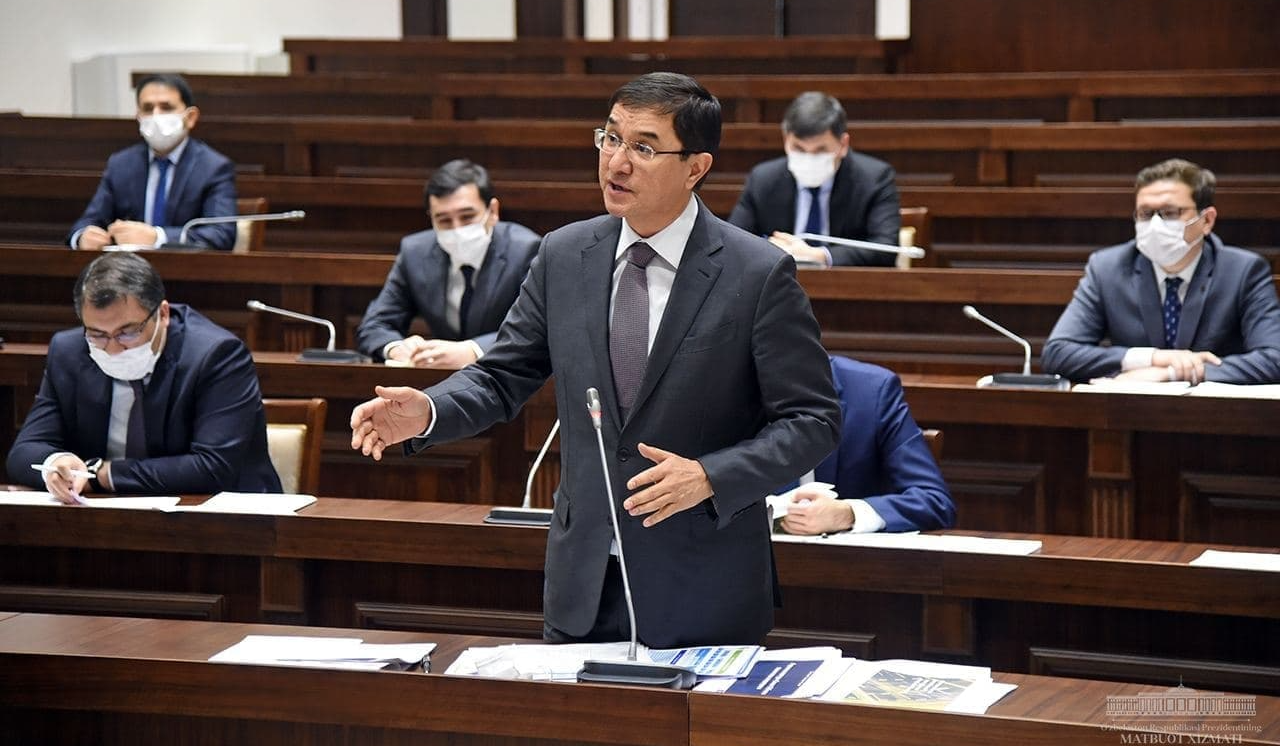 The task was set to establish production of inexpensive equipment, to bring its localization to 30 percent by the end of this year and not less than 45 percent next year.

Responsible officials provided information on the tasks identified at the meeting.

Existing standards in the field of electricity are being gradually revised on the basis of...

Investment projects presented to the President

The President speaks with new settlers