New tasks for the development of the Armed Forces identified

The President got acquainted with the results of work carried out to improve the activities and infrastructure of this education institution, as well as samples of modern weapons and military equipment of the country’s Armed Forces and products of domestic defense industry enterprises. 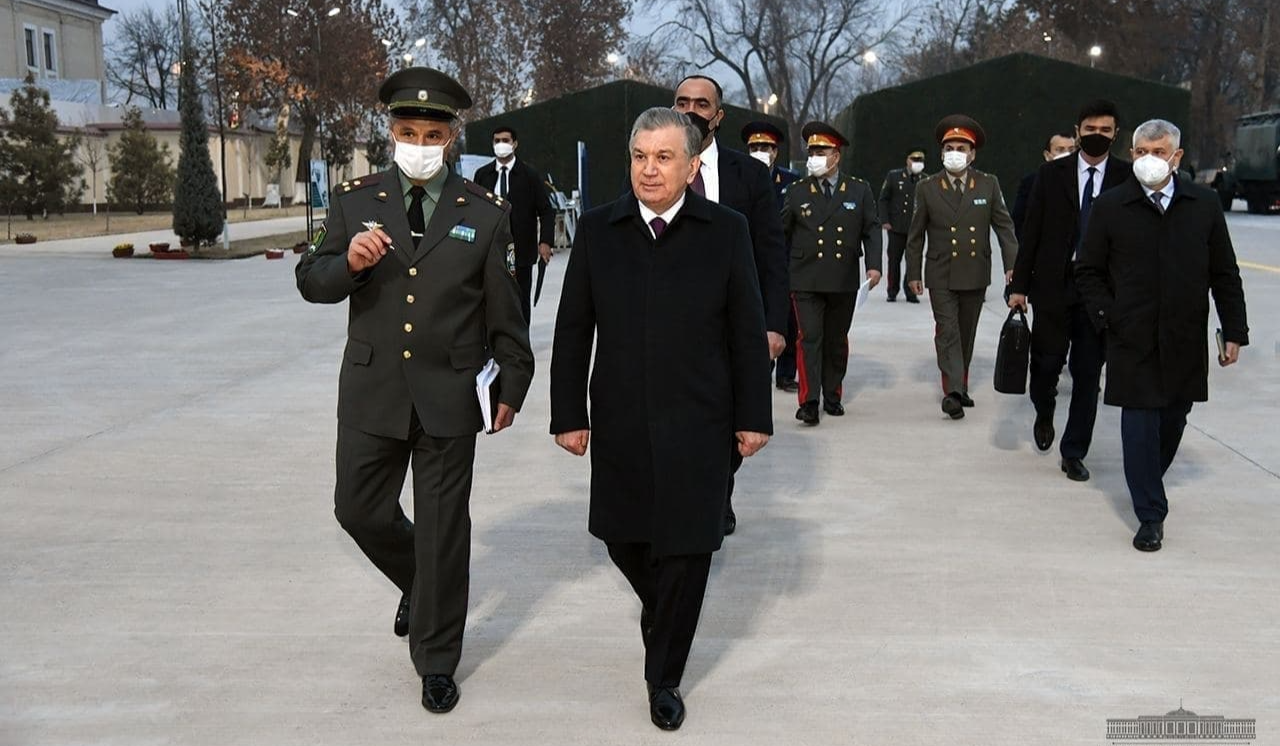 The President of the Republic of Uzbekistan, the Supreme Commander-in-Chief of the Armed Forces, chaired a meeting of the Security Council. It was dedicated to the results of the activities of the Armed Forces and military-administrative sectors in 2020 and priority tasks for the future. 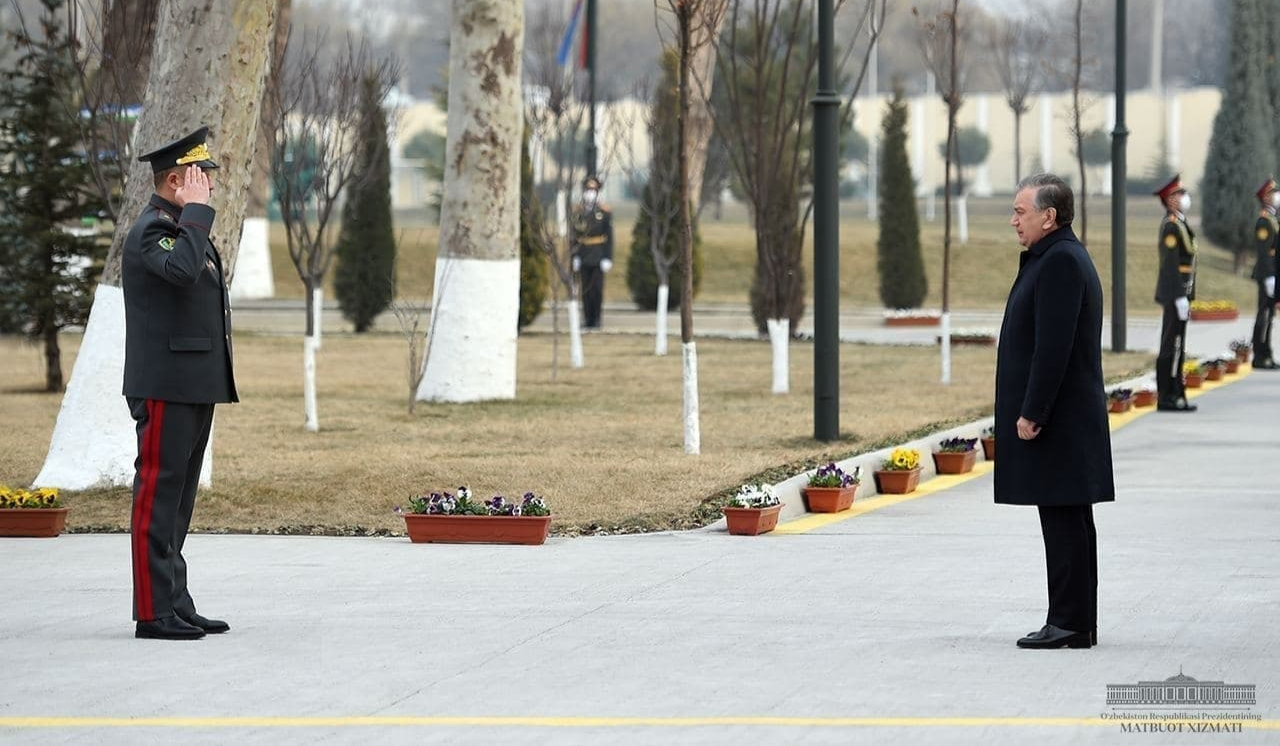 The meeting was attended by members of the Security Council, the leadership and command staff of the Armed Forces, heads of local government bodies and representatives of public organizations.

President Shavkat Mirziyoyev comprehensively analyzed the activities carried out to further improve the defense capability of the country, the measures taken to develop the Armed Forces and their results. A critical assessment of the activities of ministries and agencies, local government bodies in this direction was given. 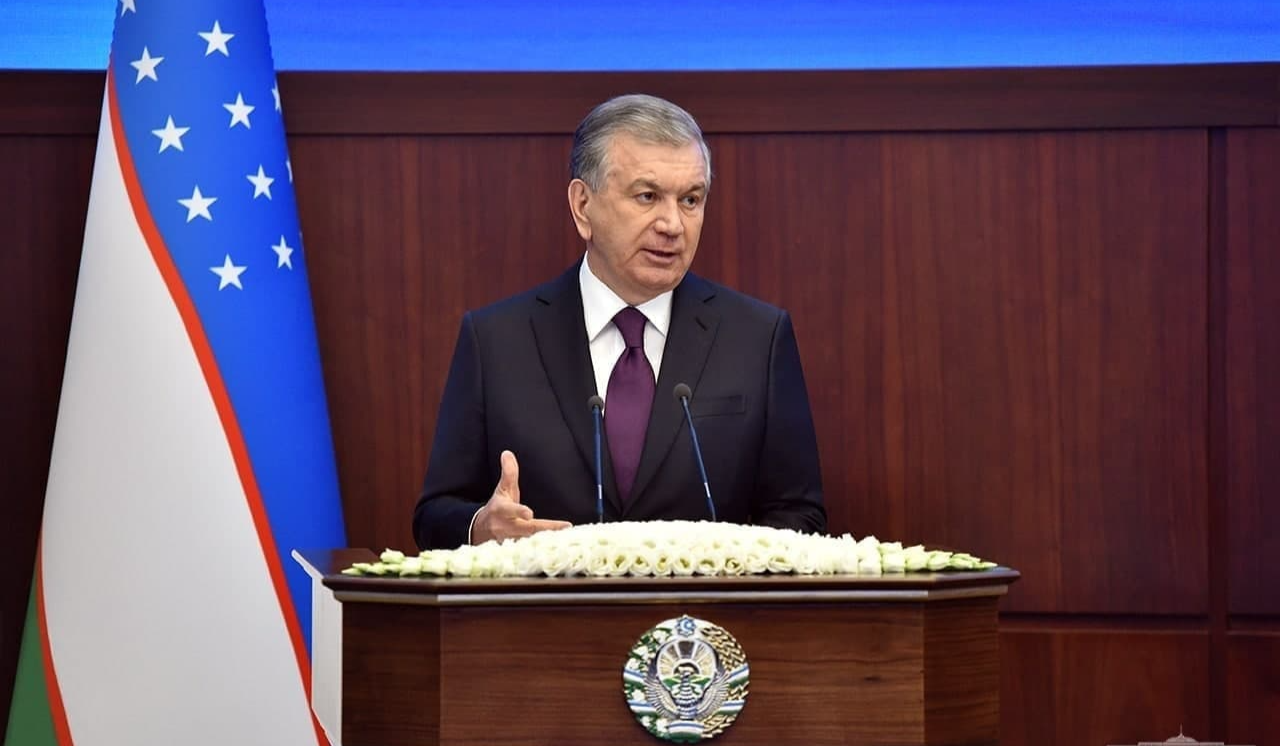 The Head of the state noted that based on the Action Strategy for the Development of the Republic of Uzbekistan in 2017-2021, several decisions were adopted taking into account modern requirements in all spheres of the country’s life, including on the most important issues of military construction, as a result of systematically implemented strategic and comprehensive measures in short terms have significantly increased the combat readiness of the national army and the country’s defense as a whole.

The President gave important instructions on further development of the Armed Forces and strengthening of the country’s defense capability, the widespread introduction of modern information and communication technologies and innovations. 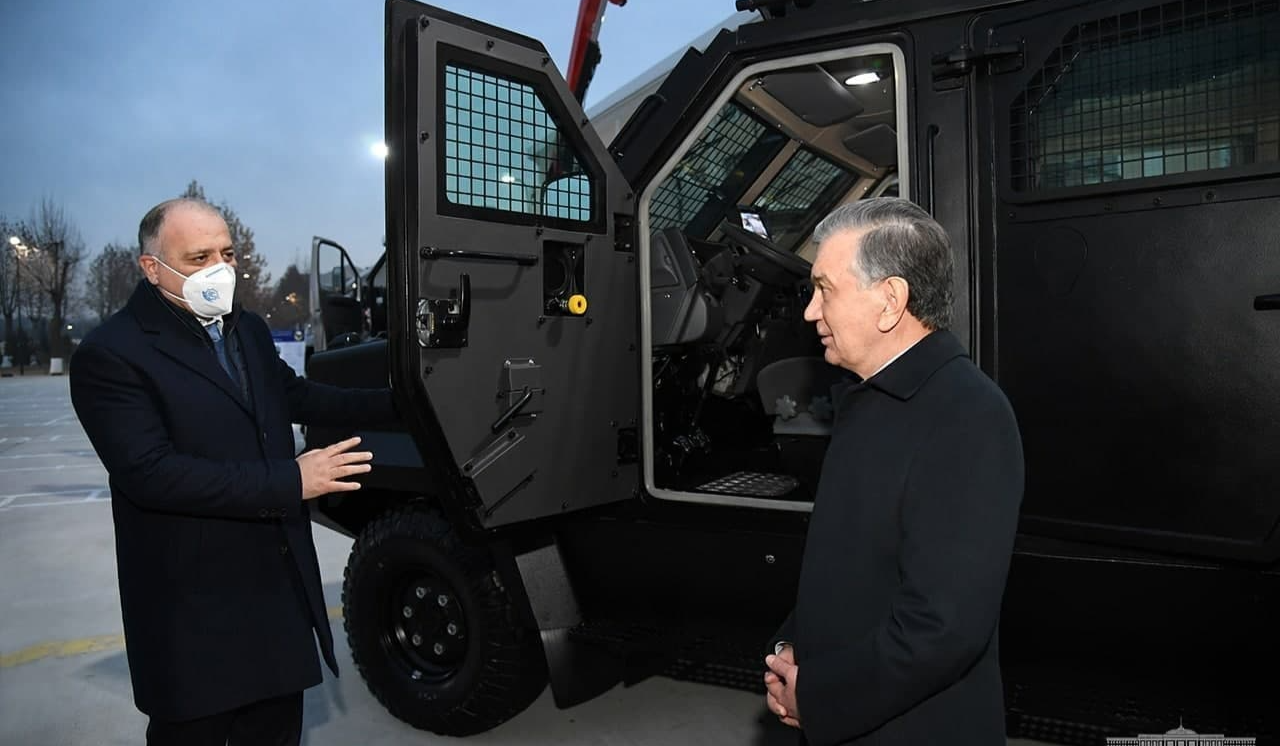 In particular, one of the urgent tasks for the future is the improvement of the activities of command and control bodies at all levels, an increase in the degree of operational and combat training of troops through the introduction of means and complexes of automated control, ensuring information and cybersecurity.

In terms of training military personnel, raising their qualifications, as well as developing military science, the Supreme Commander-in-Chief of the Armed Forces has set the task of further improving the methods and techniques of training troops through a deep study of the experience of military conflicts and modern practice of warfare, as well as the history of the national military art. 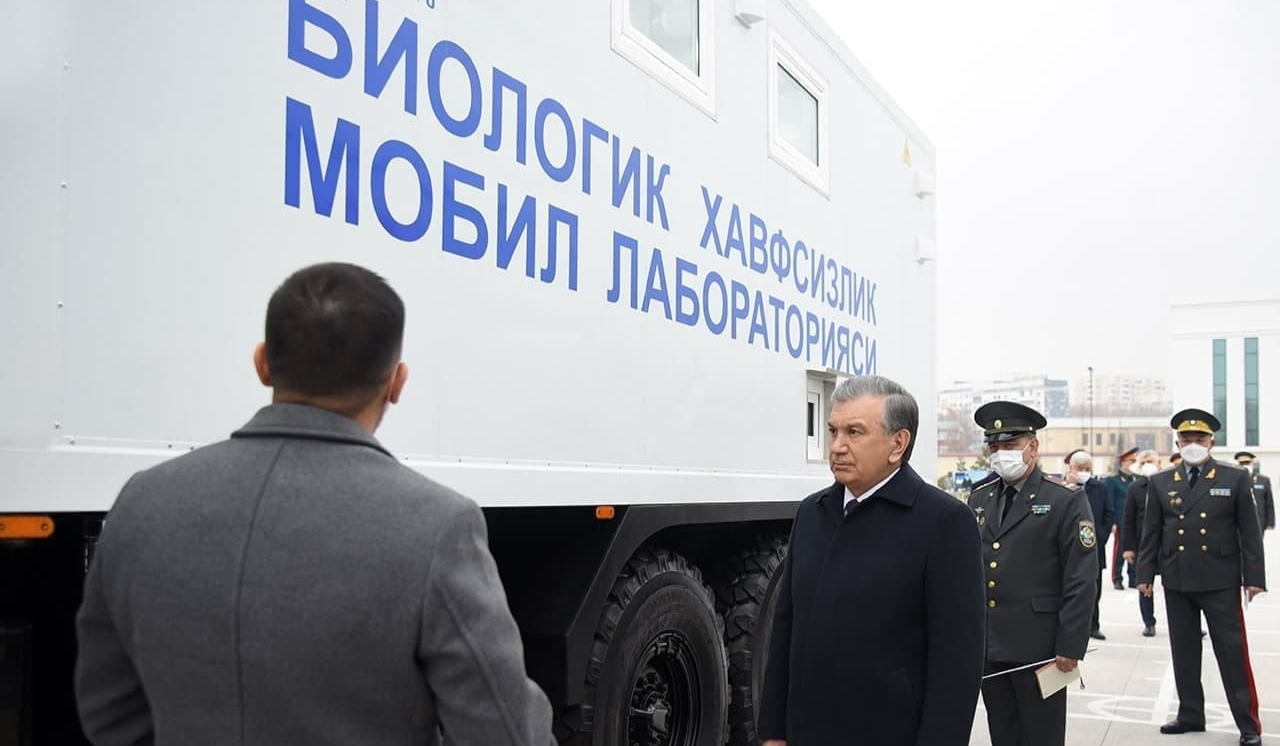 The importance of the consistent continuation of the initiated reforms in the system of military education, improvement of the activities of military schools, lyceums and colleges, including the military-academic lyceums “Temurbeklar maktabi”, strengthening the feelings of national pride among young people, love and devotion to the Motherland, justice, wide use of the rich heritage of our great ancestors, including the military leadership skills of Jaloliddin Manguberdi, Amir Temur, Shokhrukh Mirzo, Zakhiriddin Muhammad Babur and others was noted.

Instructions were given on the transformation of the Victory Park and the Museum of Glory in the city of Tashkent, into scientific centers, where the population, especially young people, military personnel will become familiar with military history and the exploits of outstanding ancestors. 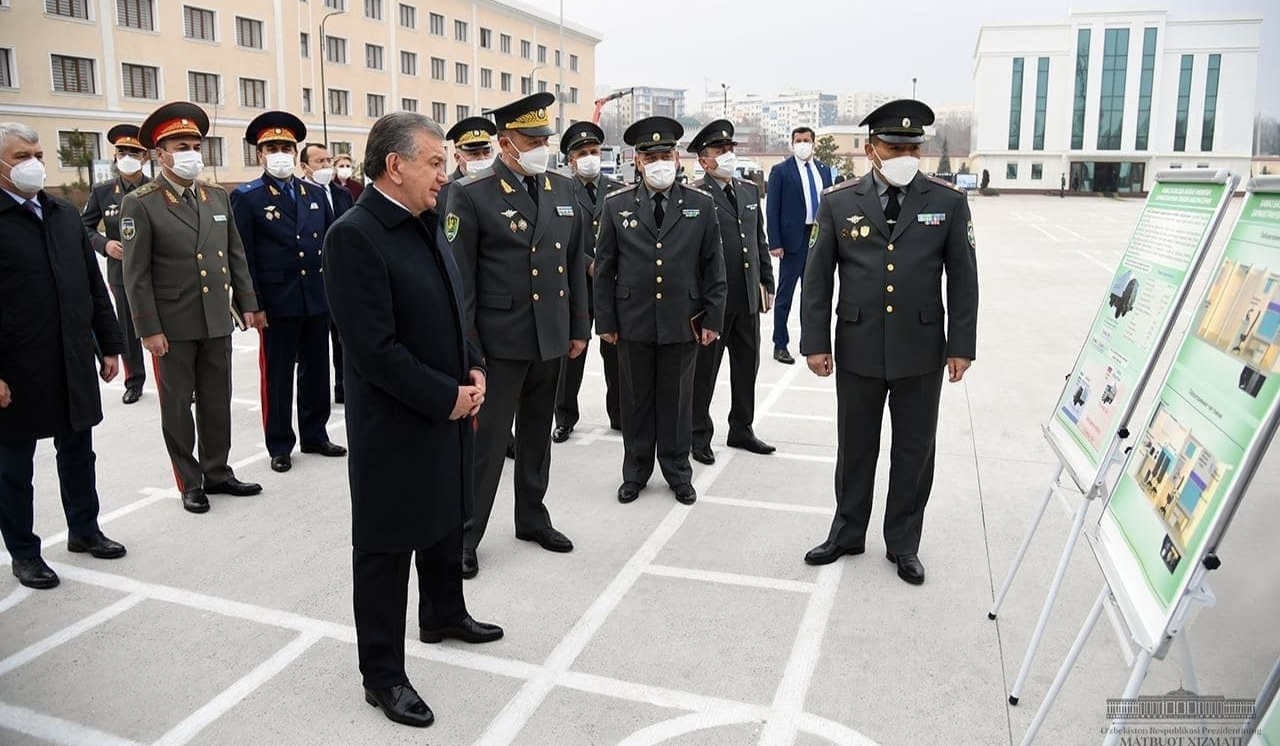 The role and significance of military-patriotic education are increasing in the context of intensifying confrontations in the global information space, the struggle for the soul and mind of people, especially the younger generation.

In this regard, the Head of the state gave instructions to improve the system of military-patriotic education of the population, especially young people, to involve them in the reform process in the country, to create conditions for the realization of their intellectual and creative potential.

The task has been set to raise the work on military-patriotic education of the population and youth to a new level, to strengthen the civil position under the motto “Courageous warrior – an example for youth”, to assign at least 10 schools to the military district commanders with conducting lessons in patriotism and military glory by commanders of military units. 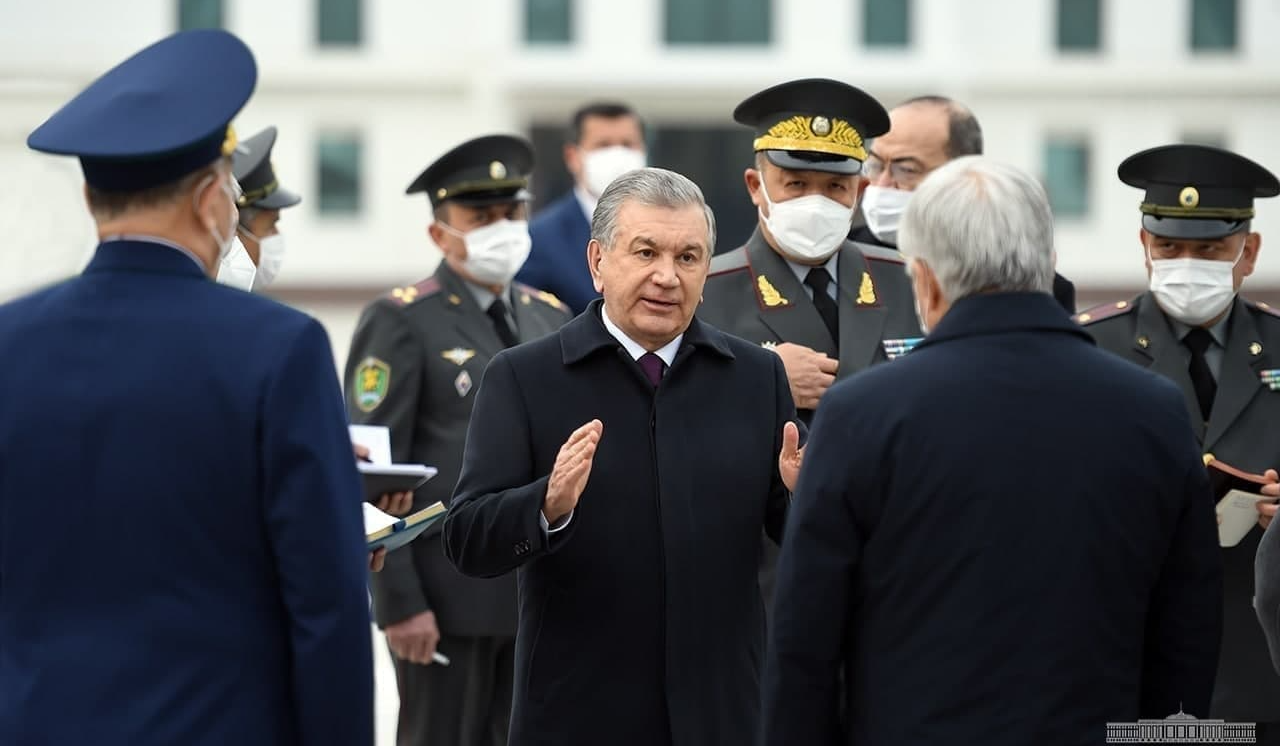 An instruction was given to organize, using the modern infrastructure created in the Armed Forces, not only military-patriotic education of young people but also training them in professions in demand in the labor market.

The Head of the state also noted that “a state that is unable to instill in its children a high patriotic spirit will not be able to strengthen its defense capability, no matter how powerful weapon it may have”. 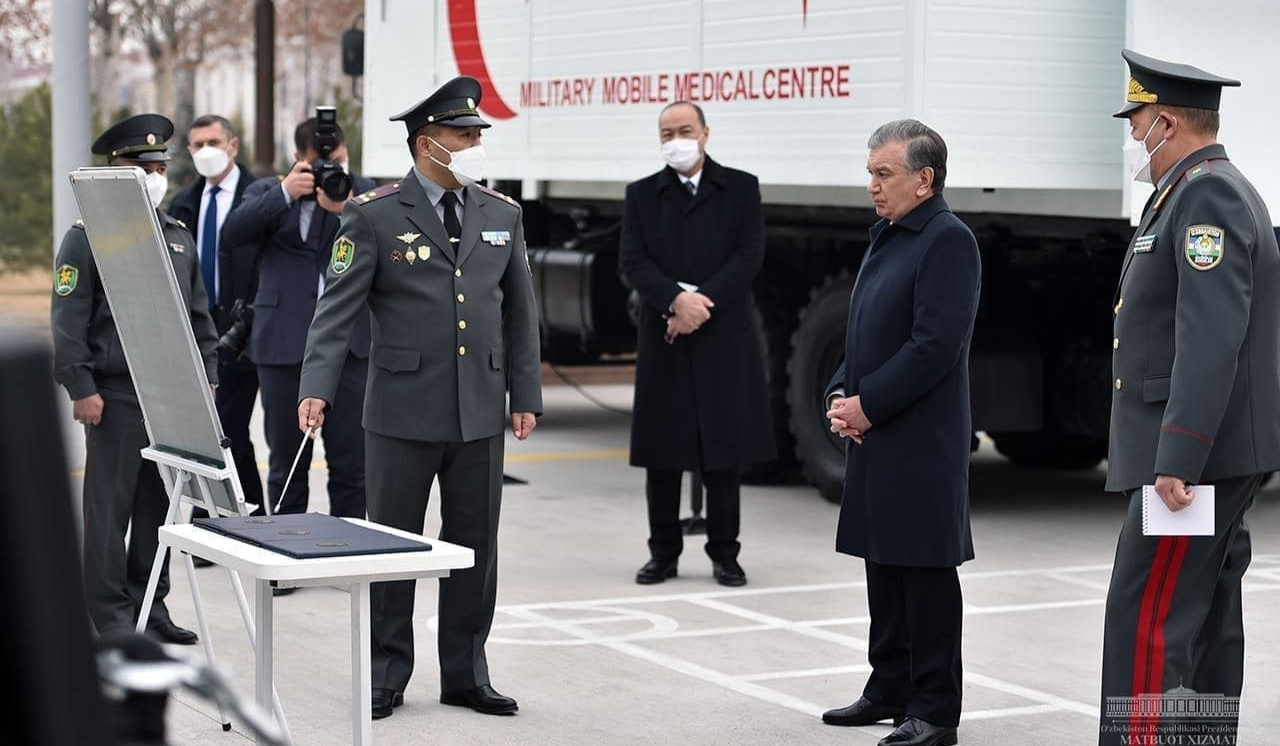 Necessary instructions were given to further develop the country’s defense industry, improve the system for protecting the state border, monitor and predict emergencies, and improve the efficiency of activities for preventing accidents and man-made disasters.

President Shavkat Mirziyoyev noted that improving the spiritual and moral situation in families of military personnel, introducing exemplary approaches to establishing a healthy lifestyle and raising children, social support and providing housing for military personnel and their families will remain an important and priority area. 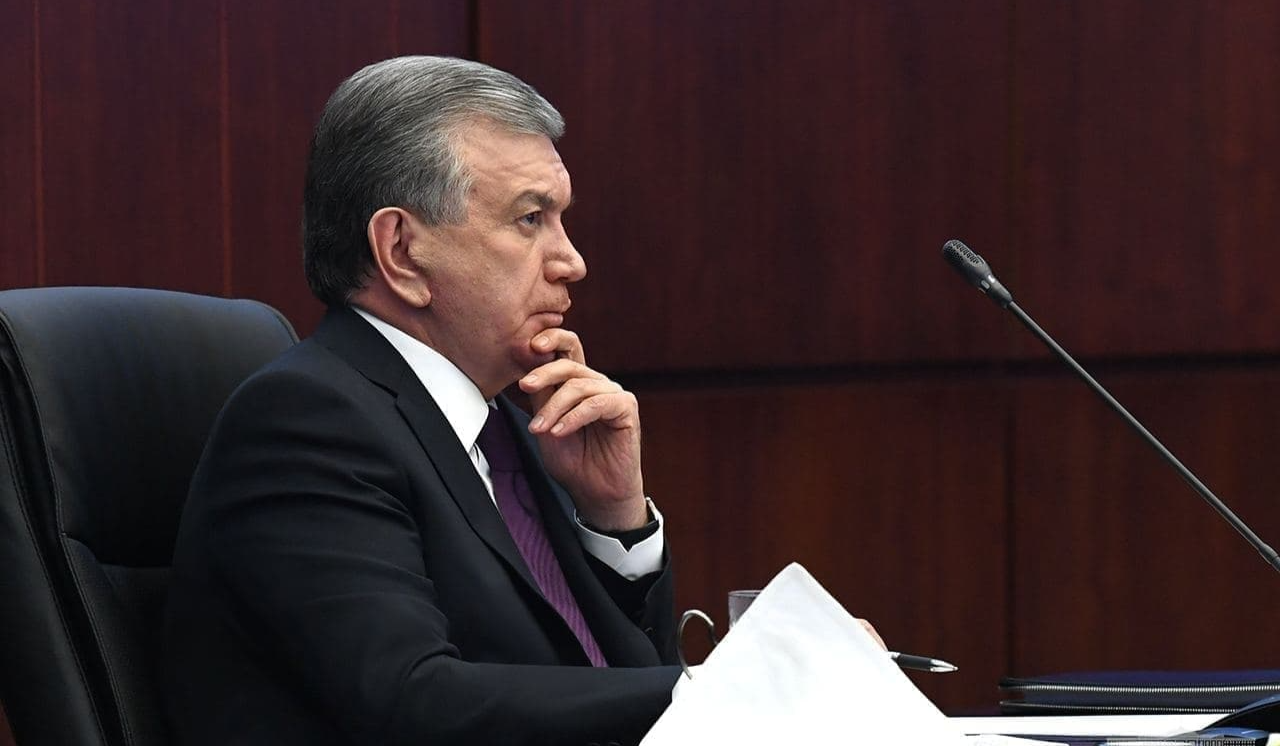 Following the meeting, the Head of the state emphasized that activity for further development of the Armed Forces is the main condition, first of all, to ensure security, the peaceful and tranquil life of our people, and build a new Uzbekistan.

“Le Figaro”: Uzbekistan is one of the few countries in the world that managed to avoid a r...

Shavkat Mirziyoyev: Mahalla Chairman is the President's support at the grassroots level

Shavkat Mirziyoyev: Anything concerning the future of youth is of paramount importance